A lot of my favorite things are in this post.

I love Harry Potter, I love collaborating with my fellow bloggers, and I love Lily from Sprinkles of Dreams! All of these are featured in today’s post, and I have to say, I’m incredibly excited and happy about it.✨

In this collab, Lily and I are giving you all book recommendations based on Harry Potter characters! Because yes, we’re obsessed. Lily is going to be guest posting in this post (I’m just here for the intro) about book recs for Hermione Granger and Luna Lovegood and on Lily’s blog, I gave recs for all the Marauders.

It was an honor to work with Lily on this collaboration! If you don’t know Lily, I highly recommend that you go visit her beautiful blog and get to know her. She has the sweetest, most welcoming, encouraging personality! We’ve bonded over so many things in the fairly short time we’ve known each other through the blogosphere, and I think everyone who knows her can also speak to her angelic, kind nature.

She’s a wonderfully bright light in the community, and I’m so happy to be able to collab with her. My hope is that I can introduce some people to her and her blog because they are both truly phenomenal!

Without further ado, I’m going to hand this over to Lily, and I’ll see you all at the end of this post. 😉

I’m so incredibly excited to be here on Olivia’s blog, and for you to finally be able to read the product of our collaboration—one we’ve been planning for what feels like half an eternity.

As you all most likely already know, Olivia is a huge Harry Potter fan, and we’ve bonded over our mutual love for it as soon as we found each others’ blogs, amongst other fandoms and really everything under the sun, so we of course were bound (fated, really) to collaborate on a blog post sooner rather than later.

(Though in this case, it’s later rather than sooner, I guess, but … we made it!!)

We decided on presenting to you books based on Harry Potter characters, and I really hope you love both our recommendations—you can head over to my blog Sprinkles of Dreams to see the books Olivia picked based on The Marauders. I’m absolutely head over heels in love with her post, and you definitely don’t want to miss out on her amazing recommendations!

Without further ado, here are my recommendations. 💫 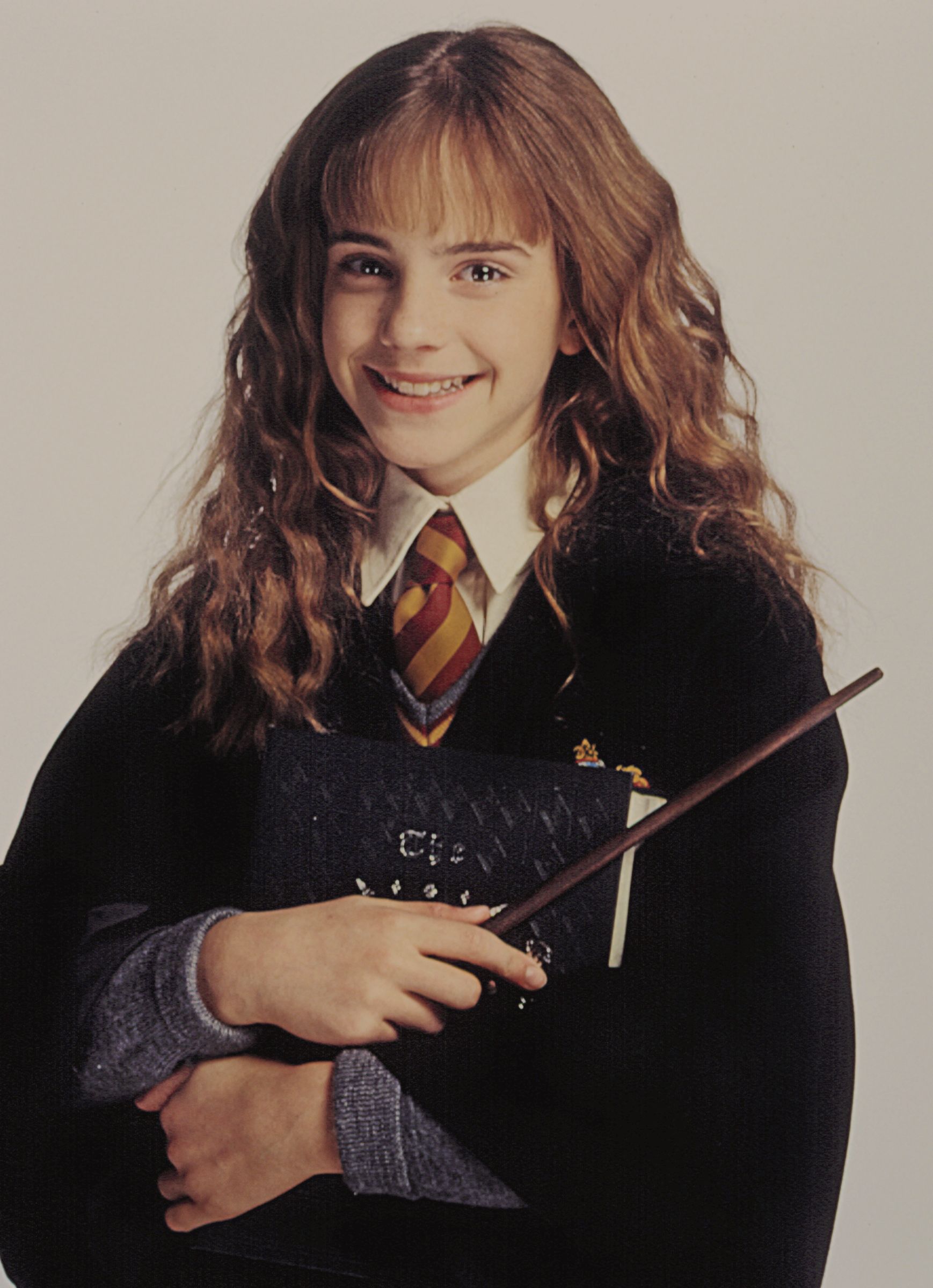 Hermione is easily one of my absolute favorite characters of all time. She’s smart, and witty, and cares about social issues—and without a doubt would make a brilliant feminist and social rights activist in our time.

As we all know, she’s a Gryffindor, but she could have also been a Ravenclaw, and her intelligence coupled with her bravery, her adamance to never shy away from what she believes is important and just, is what ultimately led me to my book recommendations.

We Should All Be Feminists, by Chimamanda Ngozi Adichie

Will I ever stop recommending this book to anyone and everyone I know? Probably not. Feminism—intersectional feminism, of course—is such an important issue that we as girls and women in particular can not afford to be ignorant about, and this book is the perfect one to start with, especially if you’re only just starting out with feminist literature.

The Secret History, by Donna Tartt

I irrevocably believe that Hermione, smart as she is, would have loved diving into this novel late at night, after finishing all her assignments (and doing some studying ahead of schedule, naturally).

The Secret History tells the story of a small group of “clever, eccentric misfits”, who find themselves in over their heads as they’re drawn into a web of lies and deceit, following a murder they may or may not have had a hand in themselves—elegant, and shrouded in mystery, the narrative envelops you so tightly that you can’t help but find yourself ensnared by this book.

I must confess that Ginny was not my favorite character when I first encountered her in the books—far from it actually. But she’s gone through such great character development, and grown into such an admirable person; from a shy and timid girl (though there’s nothing wrong with being either, of course) to someone who stands up for herself, and doesn’t let others dictate her actions and opinions. 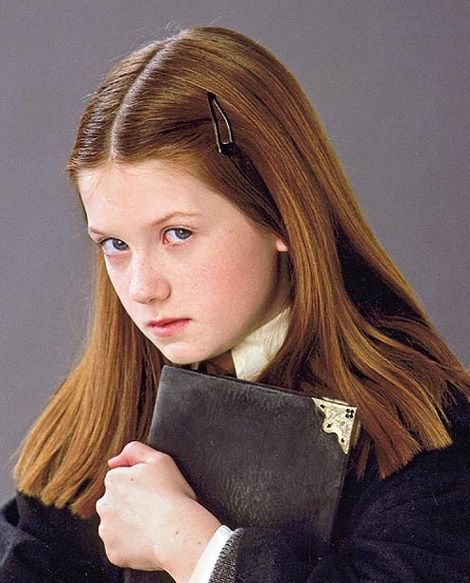 The Female of the Species, by Mindy McGinnis

The Female of the Species is pretty much the embodiment of Ginny Weasley—it features a main character who’s determined, strong-willed, and loves animals (remember Ginny’s Pygmypuff Arnold?). She takes matters into her own hands, and is not afraid to go against what society expects of her. And that is the exact quality you find in the main character of this book.

I would like to think that Ginny would have loved to curl up with this series late at night, getting lost in the adventures of June Iparis, a young prodigy set on revenging her brother’s death, who falls in love with an equally smart and resourceful boy from the streets. This series is one of my absolute favorites—it’s addictive, and deliciously angsty, and just … gives you all the ~feels. 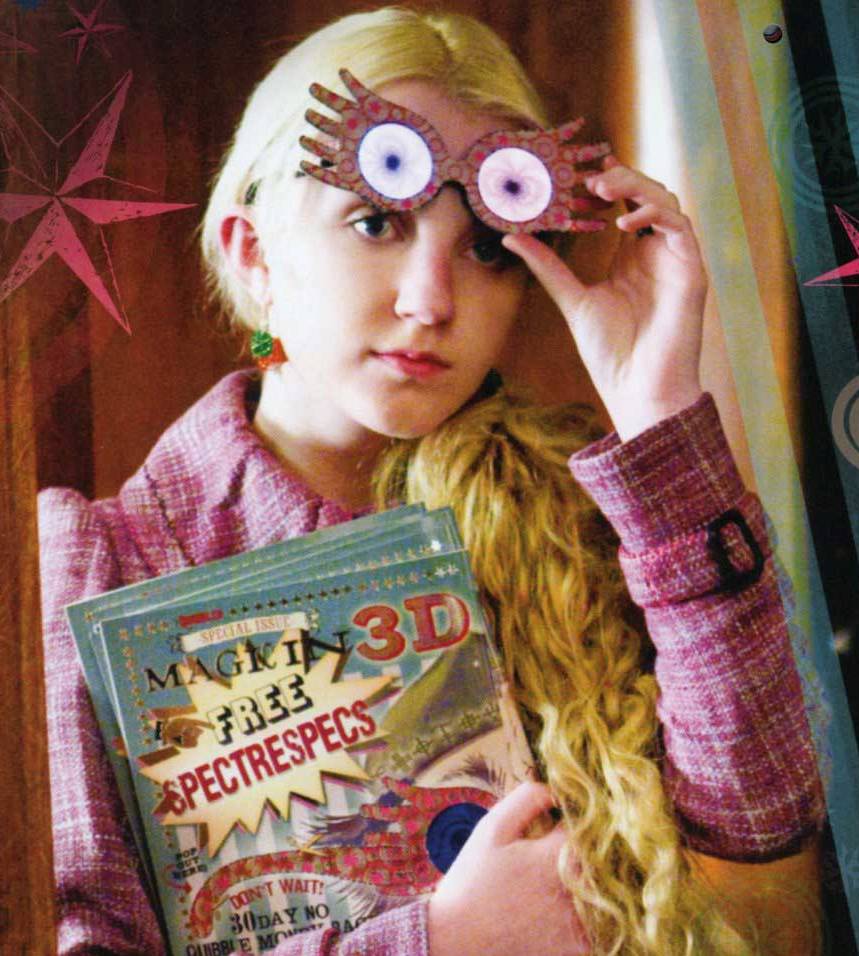 Luna, my love. I’ve adored her ever since she managed to dissolve some of Harry’s grief at the end of Order of the Phoenix with only a few words, when he was avoiding everyone else in his life—because that’s who she is. Quick-witted, loyal, with a golden heart nestled on her sleeve, and unwaveringly honest (often to the point of heartbreaking honesty). I honestly can’t fathom how anyone could ever not like her. Genuinely, if you do, we can’t be friends. I don’t make the rules.

Strange the Dreamer, by Laini Taylor

Doesn’t the title alone already tell you everything you need to know, and make it more than crystal clear that this is the exact kind of book that was made for Luna? Dreamy, peculiar, smart—all adjectives that fit Luna, as well as this book’s protagonist, Strange.

In a different world, I believe with my entire heart that they would be the best of friends—both willing to lend a helping hand to whomever needed it, and ready to believe in the unproven, wondrous, and magical.

Listen. Luna has a heart of gold, and if I absolutely had to choose someone in the Harry Potter universe who is a romantic, it’d be her. Both Friendship and Love are intrinsically woven into her personality, and just … the essence of who she is—and Foolish Hearts is a book that just portrays both of these so wonderfully.

Have you read any of these books?
Which Harry Potter character is your favorite?
Which book do they make you think of? 💗

It’s Olivia again, just popping back on here at the end of this post to thank Lily so much for being here on my blog!! It’s truly an honor to have her here on my blog, and I hope you all loved her phenomenal post as much as I did.

As I said earlier, I gave recommendations for all the Marauders over on Lily’s gorgeous blog, so if you’re interested in reading that, you can visit it here!

I hope you have a great week and I’m wishing you all the magical reading!⚡️

49 thoughts on “Book Recs With Lily @ Sprinkles of Dreams + Olivia // what hermione, ginny, and luna would read!! (guest post)”