Welcome! I see you’ve found your way to my Reading Count page. Because I can’t review every book I read, I keep this list public for anyone interested in seeing what I’ve been reading. I try to keep this list as accurate as possible by updating as much as I can. If the book title has an asterisk* next to it, it means it was a reread. 🙂

Thanks for stopping by! What have you been reading? I’d love to chat with you in the comments. 🙂

One thought on “Reading Count” 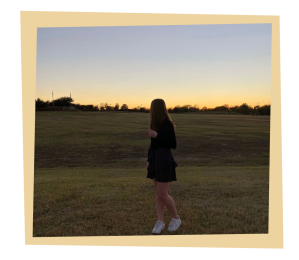